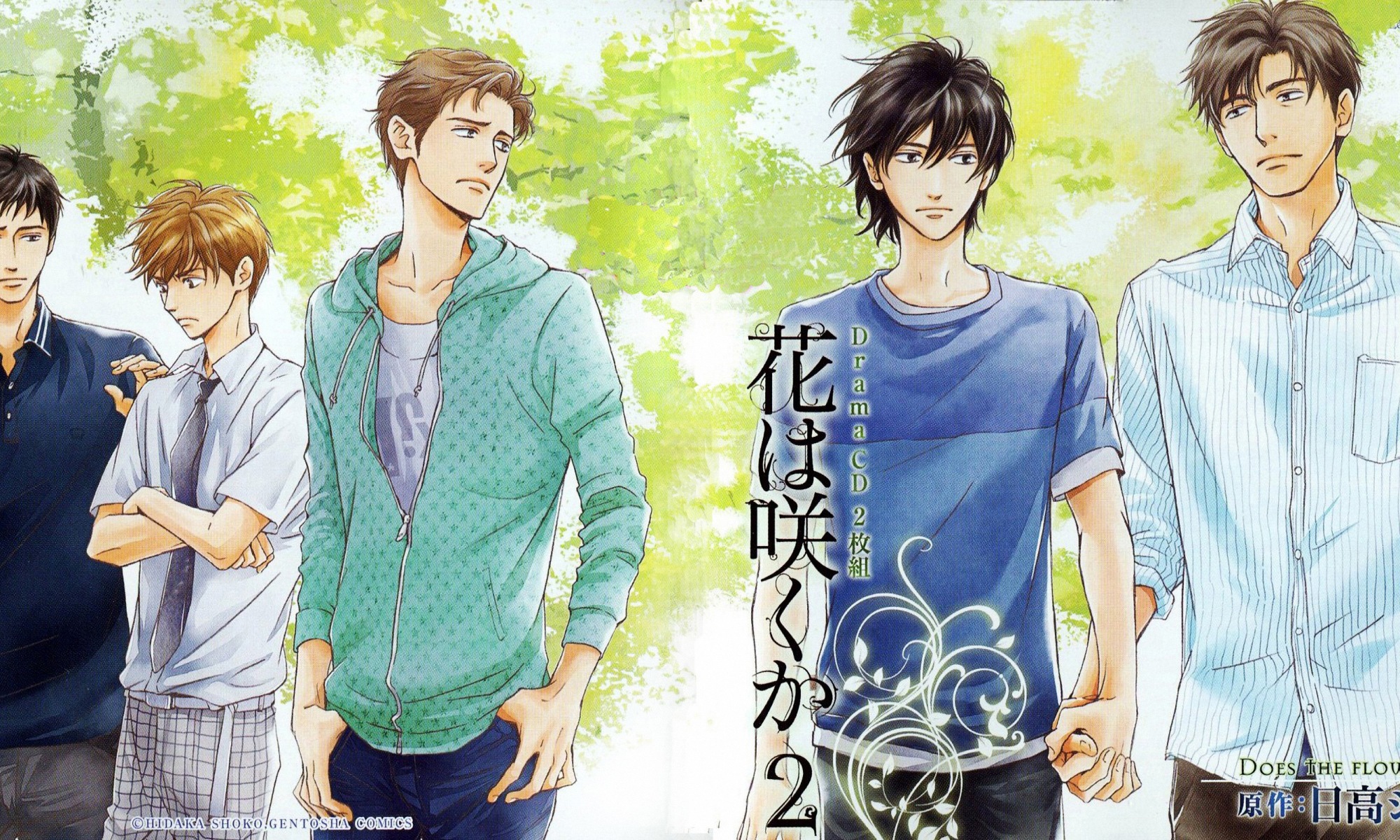 I wanted to write about this issue for a while, since it has been botholering me everytime I read a yaoi manga. Of course I got lazy (school being busy as ever, it was hard to sit in front of PC again) but there has been some incidents in Turkey made me and probably a lot of other people reconsider what sexual harassment/rape is(1). Unfortunately these ‘risqy’ topics are swept under the rug, never to be spoken about till we explode on a specific incident. I do not intend to see any victim as just data in a statistical pile but the act of violence/s.h/rape is so common towards women and LGBTQ individuals that they become page-3 news; incidents become ‘normal’. In this post I would like to talk about what is s.h/rape and then criticise the common “I don’t want to be fondled but why does my heart go doki doki!” trope occuring in yaoi. Since I think it is impossible to discuss this issue without clearing our definitions, so the intro is not really related to any anime or manga.

Harassment literally means making someone nervous or uncomfortable. Sexual harassment is the behaviour (with sexual intentions) acted towards a person without their consent. I used the word ‘behaviour’ here because it takes a whole lot of different forms; verbal harassment, groping, forcing kisses, torturing, forcing sexual intercourse in anyway. Harasser can use their physical power, authority, social status or any kind of pressure on the victim or the victim may not be in a position to give consent (unconcious, underage, with mental disability). Be it the most conventional form -heterosexual relationship, or the most ‘bizarre’ form you can think of, key issue here is mutual consent in my opinion. The form of relationship between two or more people should be no one’s business if every party is aware of the situation and give consent. Of course, stating the ıbvious is easy but we have tons of gender norms to fight with. Every detail is decided beforehand; how a woman should be, how a man should be, who can love who and love in which way, how one should express their love towards the other party, how to and when to have sex… all these are predetermined by frames. Thus the one who fails to enter that frame is judged, excuses are made about how they ‘fail to play according to rules’ and excluded (or worse) in the end. I think we should try to observe the truth lying beneath. Unfortunately the problem is not about what women wear, at what time they get home or whom they spend the night with. The problem is about being a man; our notion of being a man, being able to have authority on someone else, thinking that having the right to interfere with someone else’s life and our twisted understanding of love/sexuality/gender/sex. We assume that loving someone comes with the right to say anything or behave anyway we want. We get jealous because we ‘love’ our significant other (then kill her because she has a similar shirt with a woman in some porn I watched and then the fine is reduced because provocation is involved, unfortunately true story), we kill or attack transgendered people’s houses to clean the environment or rape lesbians to convert them to the correct path. This sick understanding of love exists in a lot of yaoi and rape is justified with “This is because I love you so much.”. Yeah……

I personally really like to read romantic stories. No matter how cliche the story or character is, I try to read/watch anything in shojo or josei genre. This doesn’t mean that I don’t critically think about them, but criticizing it doesn’t mean I shouldn’t enjoy it. However, especially shojo genre, do not satisfy me completely in some aspects, which, duh, makes sense. Being a 26 year old woman I find high-schooler problems cute but they are not the kind of problems I have. This is why yaoi is beautiful and fulfilling for me; average of age is generally 18 or above, a lot of them are either university students or have occupations like dentist, lawyer, doctor, cook, musician and such. Sex is also a part of the romantic relationship and non-conventional forms can easily be a part of the manga (threesome or orgy, BDSM, kink, polyamore, one night stands or being fuck buddies…). In my opinion, centering a homosexual/poliamore relationship can open doors that a heterosexual pair cannot do easily. It’s just that I wish more mangaka would develop stories and characters considering the points I argued above. For a manga to be exciting and keep the reader tense, I agree that characters need tension between them but why does this tension need to be rape? Why seme always try to push his ‘love’ down the uke’s throat while uke screams no, simultaneously blushing all over and think “Why does my heat beats so fast? Could it be…” situation is considered to be a form of love? A person may have mixed feelings, may not accept their own feelings yet, may be shy or love the other party but doesn’t want to have sex at that particular moment but if “No, I don’t want this!” sentence is spoken, continuing groping, kissing, and justifying this act as love is rape itself and rape being normalised through affection.

Problem in yaoi has never been the sex itself or how it is conducted, I should clarify it again. The best example for this is Yoneda Kou’s manga Saezuru Tori wa Habatakanai. Manga tells the story of a masochist yakuza Yashiro, who is openly gay, -probably- sex addict and loves violent sex. The beauty of the character lies in his control of his relationships and he is the person demanding the violence. Since there is consent, no matter how rough the sex is, it doesn’t make the reader uncomfortable. When Yashiro says “I wonder by how many people I would be gang-raped if I were to enter prison, heheh.” we laugh with him.

I know that rape is a fact and do not propose that it shouldn’t be portreyed in any way but if it were to be portrayed, I think it should be seen that it has negative effect on characters, as in Hidaka Shoko’s Yuuutsu na Asa or Takarai Rihito’s Ten Count.

Yaoi, when the story is told properly and discriminative/negative cliches are left out, is an open world full of diversity and a fulfilling one. As I stated above, having a stereotypical character or story may not be a down side but justifying rape and discrimination is reproducing the issue and it shouldn’t be okay. Not being able to think rape or harassment is wrong, effects every aspect of life.