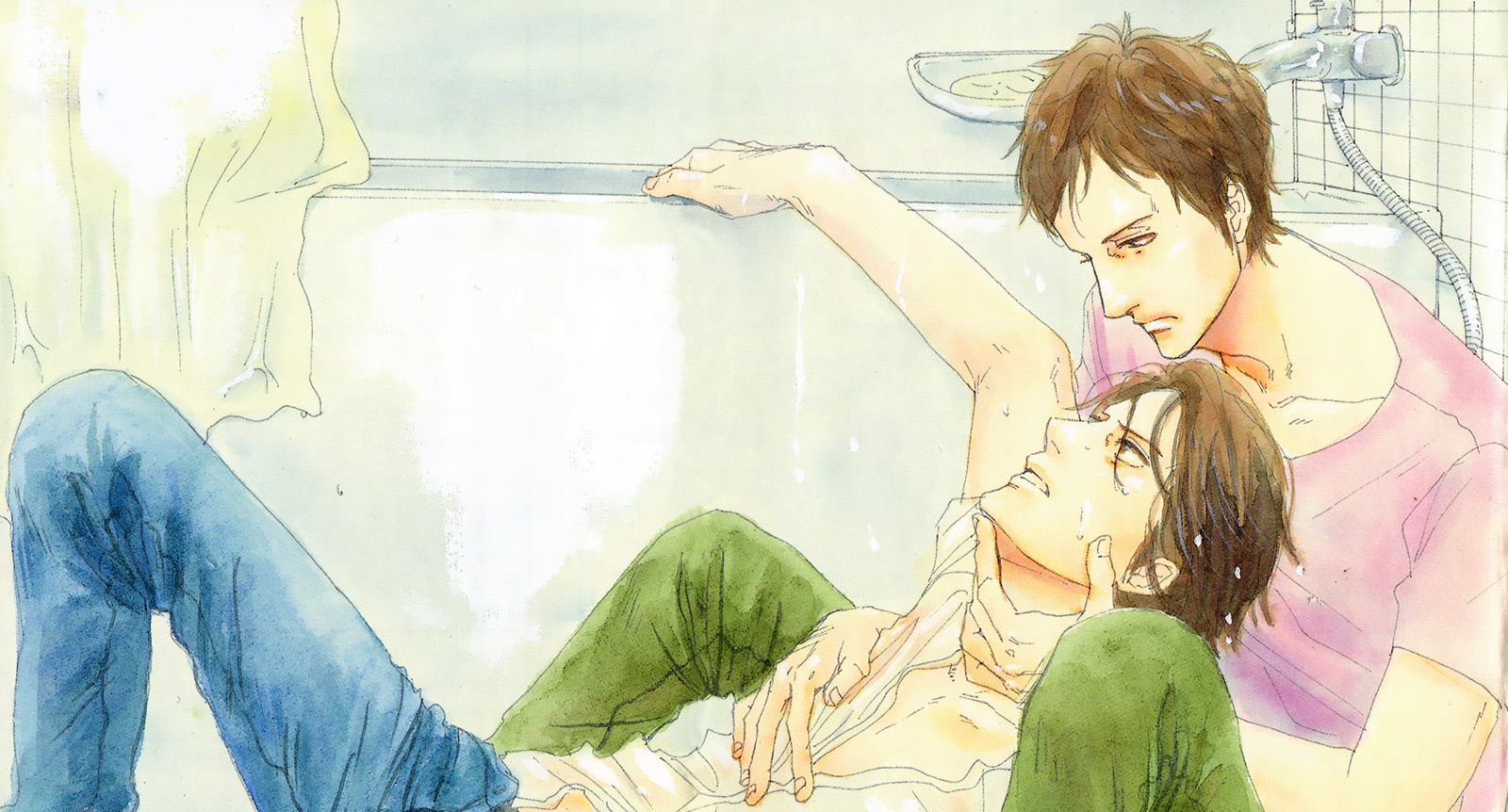 Hello! Today’s recommendation theme is sweet, steamy high school BL. Concerning yaoi, there are works that may be trigger warning and don’t be alarmed, I am very sensitive about this issue and will be extra careful about giving the proper trigger warning and will not share any image can be considered triggering. These issues may be rape, incest, drunk sex, non-con, abuse, bullying, blood or violence. I also don’t want to spoil anything by writing openly so the warning text will be white, you can see it by choosing the text (as in, you are trying to copy the text). However as you may agree, two men having sex is the basis of yaoi and cannot be considered as ‘triggering’. I will write it in the header if the containing images are safe for work or not. If you are not okay with male/male sex at all, then I suggest you don’t read my posts containing yaoi, so please no hurtful or discriminating comments, thank you!

Again, I will recommend 3 BL manga, though today I have a bonus track for ya so stay tuned!

Tachibana Akito is always called ‘Eighto (Eight)’ by his friends and he’s not really fond of his nickname. One day, he gets to meet Hatta Tomoya, same year as Akito but in a different department. He doesn’t understand why Hatta says that this encounter ‘brought them together’, only to find out later on that Hatta’s nickname is ‘Hachi (Eight)’. This story has 5 chapters+1 omake and is completely scanlated by Starry Sky Scanlations. I honestly don’t remember how many times I’ve read this story. The characters’ interaction is so natural and well-paced, while I cannot say that the overall story is too original, it stands out because the encounter doesn’t feel forced and it made my heart melt. There is nothing explicit in the manga, a head’s up for the ones who are not comfortable with smut.

Another story so sweet that you’ll get cavities. Shima is a student council member and his tastes are a bit different than other people; he finds what other people think ugly, cute. One day while petting a cat in the school garden he exchanges glances (or glares) with Kajimoto Ryuunosuke; the most feared delinquent of the school. Whenever they meet, Shima cannot help but realise that Ryuunosuke glares at him, although they’ve never even spoken to each other. Through a common friend, Shima gets to know Ryuunosuke and his reason for glaring at him as the story continues. For now, the story has 2 tankoubons released and is scanlated by Ikemen Scans. This story is also one of my all time favorites because it has a funny and rather different tone in story telling. It also has undeniably ikemen boys, so I have no objection whatsoever!

Mishima has long black hair and is having a hard time at school because of his physical appearance. He is gay and likes to cross-dress, though of course, keeps this secret from everyone else. One day one of his classmates finds out about Mishima’s preferences and the story continues. This story is amazing because of the issue it tries to cover. It is not an easy task to talk about a delicate topic like cross-dressing and homosexuality; no matter how it is romanticized in other yaoi generally, reality is not always that sweet and Nagai Saburo does a great job conveying it in a natural and sincere tone. Smells like Green Spirit has 2 tankoubons, though only the first one is scanlated to some extent by Decadence Scans.

Stars now! For bonus, I’d like to share a Haikyuu!! doujin I personally find so sexy and a must read if you are into smut and Haikyuu!! pairings. I personally don’t like Akaashi as a character and don’t ship him with Bokuto but… Still it’s so good. Hope you enjoy!

There are two stories in AKBK, first is Unaware, second one is The Usual Thing. I love MICROMACRO’s artistic style and stories, I try to keep track of their doujin. Bottom line of the story is, Akaashi realizes that Bokuto sometimes has an erection during practice and one day, nonchalantly jokes about it. Bokuto getting  a bit flustered about it, asks Akaashi if he would like to watch him masturbate and story gradually takes off from there. I really enjoyed because the story is kind of funny, lighthearted and it always makes me laugh to watch Bokuto’s expressions. Since this is a one shot, and a short one at that, it would be logical not to expect a deep and complicated plot but it’s surely enjoyable and hot!

As bonus, I present you Bokuto’s sexy knee-pads (obviously I wasn’t the only one):

See you in another recommendation, hope you’ll like them as much as I do. Don’t forget to comment what you think about them! Until then. 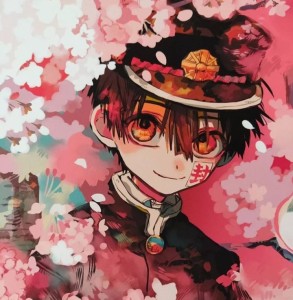