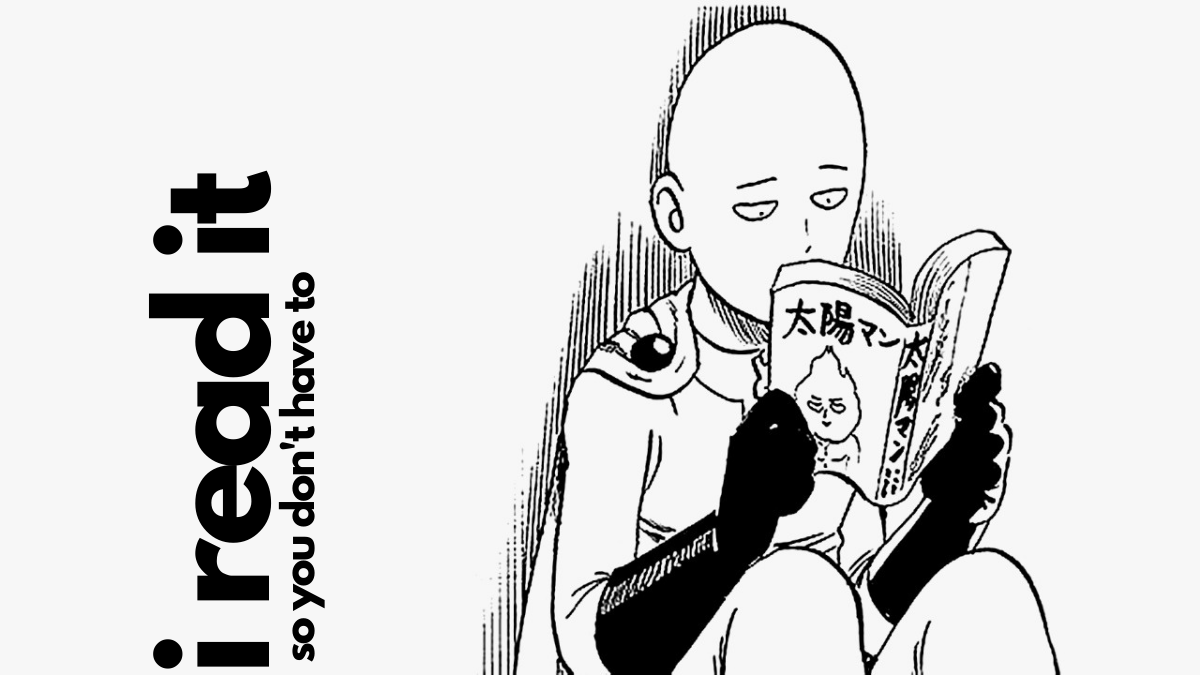 Hello, and welcome to this week’s manga review of my series I Read It So You Don’t Have To. In this segment, I’m going to review Shonen Jump titles that are fully available on Manga Plus, where you can read official releases for free. I aim to cover whatever fits this criterion in their library, whether I enjoyed it or not. I might compare the titles to well-known series, but it’s to give the reader a taste rather than pitting them against each other. The reviews will contain light spoilers. Hope you can come across a title you might enjoy.

Imagine a prison with more than 500,000 residents living in it, and the facility expanded so much that it’s considered a ‘lawless city’. Chloe is a 7-year-old resident of the place and she hasn’t stepped out of her flat once in fear of endangering both her and her baby brother Locke’s lives. Their parents took off around half a year ago, and ever since then, a neighbor is leaving food at their door. This neighbor is a man named Ross Sandberg; he and his two friends are considered some of the most terrifying prisoners and are hired to reconstruct the hole in the wall that’s encircling the city. This is a one-time chance for these three to run away and the plans go smoothly until Ross gets a thank you note from Chloe and finds out that the residents of the flat are two little children.

With immense guilt that they cannot take two very young children with them since the escape plans have no room for parameters that can easily go out of control, Ross leaves food at the kids’ door one last time and the three finally arrive a the wall construction. The moment when Ross is about to gather the rope he used to climb on the wall, he feels someone tugging at it; it’s Chloe with Locke in a swaddle on her back.

What works in Soloist in a Cage?

What doesn’t work in Soloist in a Cage?

Overall, although Soloist in a Cage was solid on paper, it’s one beautiful manga to look at, but what it tried to deliver was certainly not to my taste. I was torn between dropping and continuing, hoping that the chain of bad events would die down after the first 2 or 3 chapters. Well, they didn’t and I could only reach to 6th chapter.

While the great chunk of my review was negative, and negative comments usually stick with us more than positives, I’m sure this manga will be to some of your’s taste. I can’t bring myself to say that it’s bad, because that’s far from it. It’s just not for me. I hope my review was informative or was able to bring something you might enjoy to your attention. My next review will be on Dricam!! by Chiba Yu. Thanks for giving it a read, and see you!