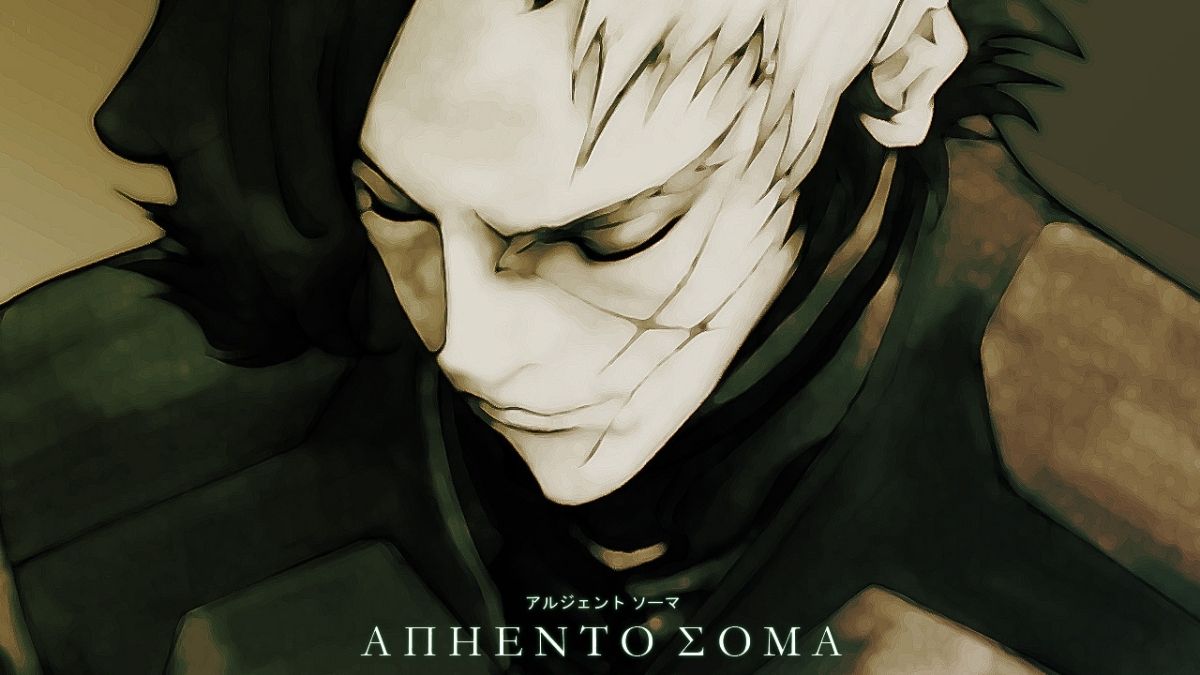 Greetings! This past week there have been some unforeseen familial engagements and health-wise problems. All is well on this side of the screen, though I haven’t been able to watch more than an episode. Maybe it was for good since episode 4 is more of a bridge where we learn more about the cast individually and what’s been going on ever since Takuto (or Ryu) was in the hospital.

Since the show is very particular about how we name the things we see around us, I wanted to decide which name to use for our protagonist. I don’t know why was I so hung up on it, but I was. I couldn’t decide in the end and will go with Takuto for convenience. I don’t have much to say about the episode, but let’s roll anyways ~

This was pretty much it for the episode! As always, let me know if anything specific picked your interest in episode 4 that I missed, thank you for tuning in and have a good Sunday! Enjoy the rest of my screenshots: